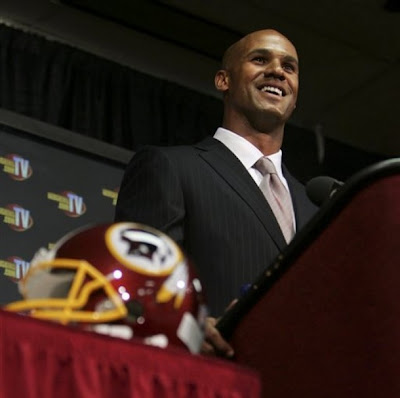 Ever wonder what the Redskins might look like if only the “Draft Pick Closet” was securely locked the last 5 years?

Well, you don’t want to know.

Here’s a very thorough breakdown of all the deals with what “might have been” as researched by ace Redskin-ologist Chuck Sapienza, producer of the John Thompson Show on ESPN980.

SUMMARY of PICKS THROWN AWAY!