Flushing Our Brains Down the Wormhole 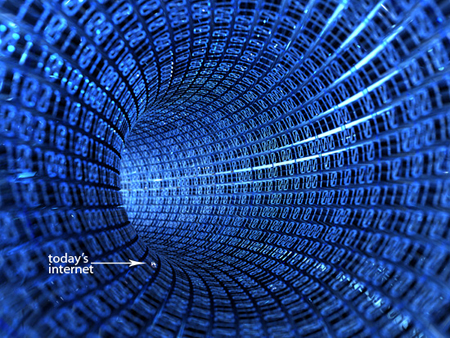 This is not good. Not good, at all.

If our connected world can make SMART people crack up, what is it doing to people about as smart as Khloe Kardashian?

Here's a money paragraph. The rest is just plain depressing....

Questions about the Internet’s deleterious effects on the mind are at least as old as hyperlinks. But even among Web skeptics, the idea that a new technology might influence how we think and feel—let alone contribute to a great American crack-up—was considered silly and naive, like waving a cane at electric light or blaming the television for kids these days. Instead, the Internet was seen as just another medium, a delivery system, not a diabolical machine. It made people happier and more productive. And where was the proof otherwise?

Now, however, the proof is starting to pile up. The first good, peer-reviewed research is emerging, and the picture is much gloomier than the trumpet blasts of Web utopians have allowed. The current incarnation of the Internet—portable, social, accelerated, and all-pervasive—may be making us not just dumber or lonelier but more depressed and anxious, prone to obsessive-compulsive and attention-deficit disorders, even outright psychotic. Our digitized minds can scan like those of drug addicts, and normal people are breaking down in sad and seemingly new ways.