Why Erin Andrews Does Not Move The Needle 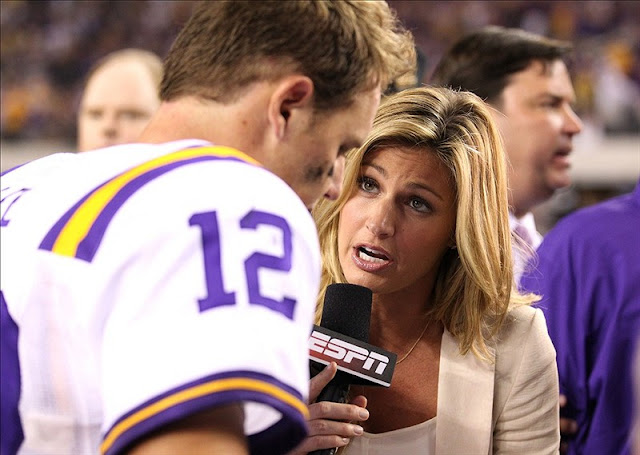 Super talented? No. Brilliant? Hardly. A bit of a publicity schemer to advance her career? Sure.

It won't make me watch any MORE baseball, or football come this fall, but if we are still going to have largely irrelevant sideline reporters, then please make mine tall and blonde.

My friend Skip Oliva, however, makes the case on Saturdays Down South, that television talent moves and hirings like this one, are almost entirely tailored to the so-called "professional market" - not the fans.

The continued presence of attractive sideline reporters like Andrews is not based on any proof of increased viewership. Rather, it’s a reflection of the sports media’s introverted culture, one that actually separates it from the consumer market it purports to serve. When we talk about sports, we’re really talking about these two distinct markets—the consumer and the professional.

The professional market produces content for its own consumption. That’s become even more apparent since 2009 with the proliferation of staged debate programs featuring know-nothing pundits like Skip Bayless. The objective is to generate controversy that in turn increases mentions on social media, which reaffirms the social status of the network as an important arbiter of “public” opinion. None of this serves the sports consumer; it’s all for the benefit of other sports media outlets.

Yet ESPN and other broadcasters continue to cram more and more of these analysts into the picture. This, again, is about the distinction between the professional and consumer markets. The professional market sees a big set with half a dozen ex-players and coaches as a sign of how “important” the pre-game show is. It’s programming executives justifying their budgets to themselves. 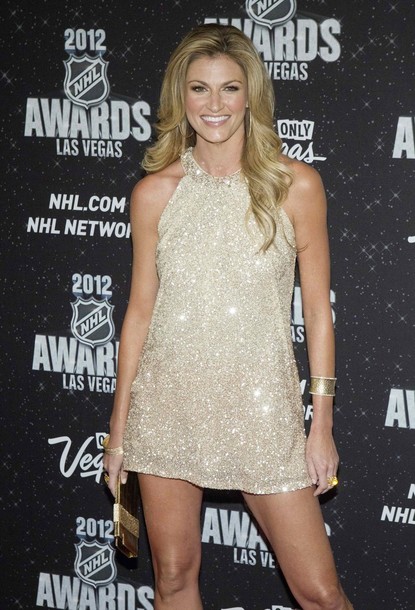 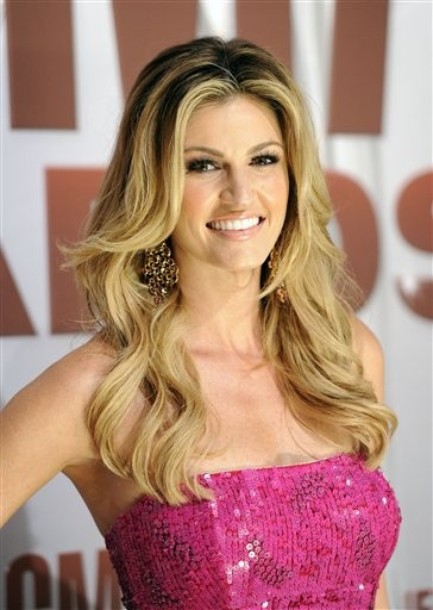 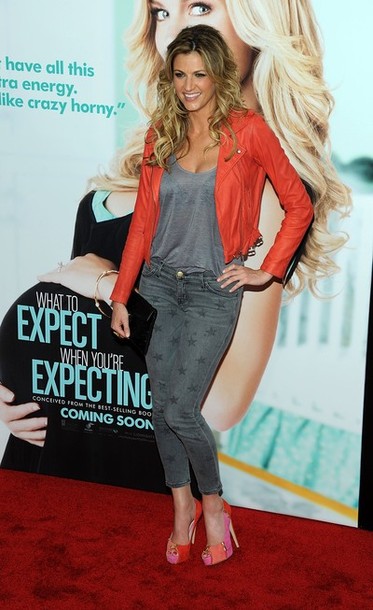